San Jose is located on the southern shore of San Francisco Bay and is the largest city in Northern California in terms of area and population. The city provides plenty of positives for residents, which is the reason why more than a million people live there, with many more relocating to the city. If you are thinking of moving to another city after you retire, San Jose can be a good option. Here are some of the pros and cons of living in San Jose, which will give you an idea of what to expect when living in the city.

1- The Heart of Silicon Valley

San Jose is known as the heart of Silicon Valley. If you retired as a former tech employee and want to work again for a tech company, San Jose is the right city for you. It is home to tech giants like Facebook, Google, Apple, and internet moguls like Adobe, eBay, PayPal, and many others. The headquarters of most of these companies are accessible within a 20-minute drive. San Jose has many startup companies where you can try working after your retirement if you really want to work.

San Jose, with a population of over one million, is the fifth most diverse city in California and has a large representation of all ethnicities in the city. Many districts and neighborhoods house several well-known communities. For example, Japanese American and Chinese American communities live in Japantown; the Portuguese community lives in the Little Portugal neighborhood, and Little Saigon is famous for its Vietnamese inhabitants. The different communities can introduce you to other cultures, cuisines, and lifestyles to enjoy. If you want to spend your retirement in San Jose, you can choose any of the community neighborhoods to live in. 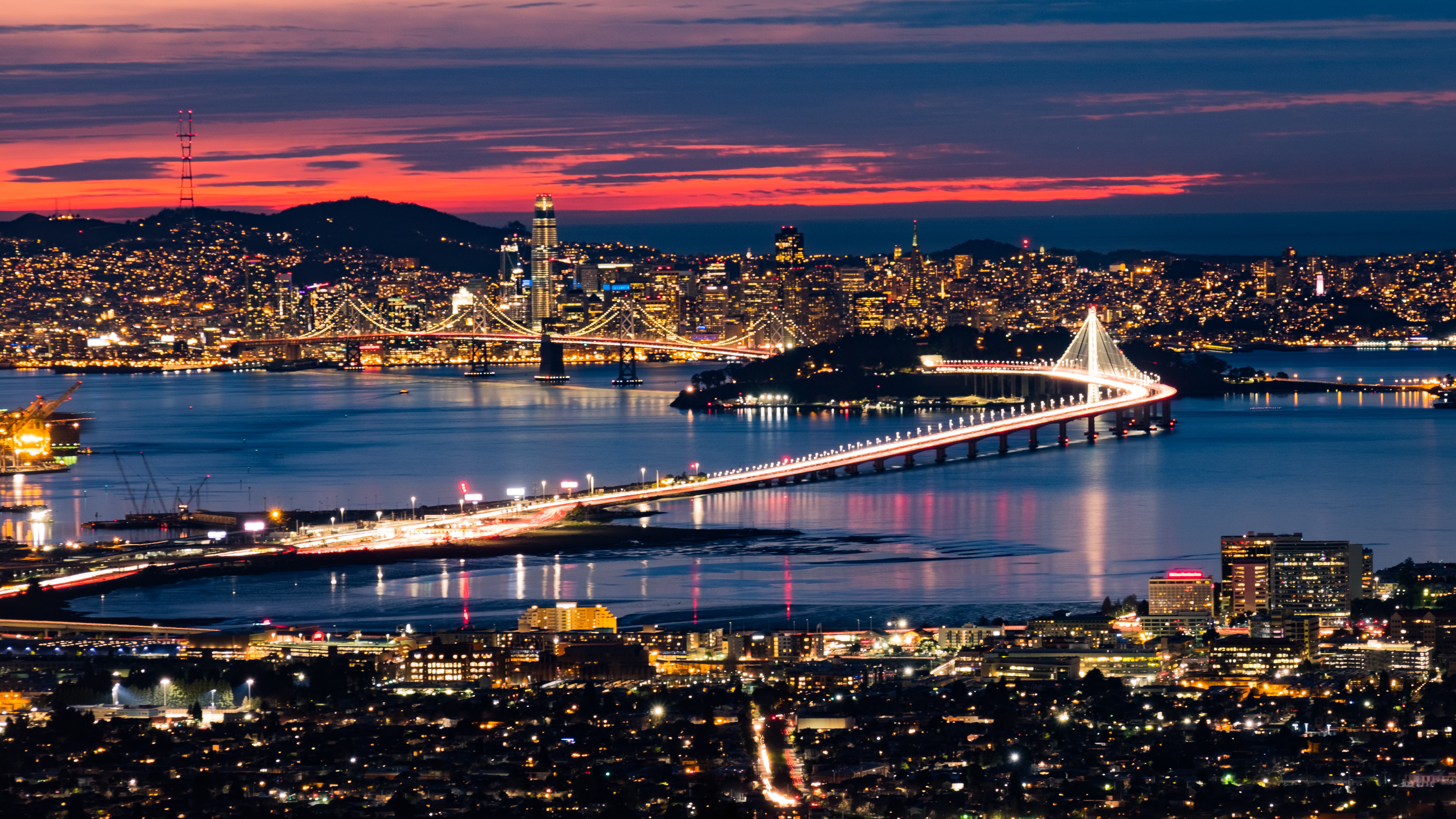 To avoid getting stuck in the traffic during peak commuter hours, you can use the city’s public transport system as an alternative. You have various options like the VTA light rail system, Caltrain and the Bay Area Rapid Transit (BART), which have stations all across the city. You can even use the BART app or Caltrain app to plan your trip and visit the city. Public bikes and scooters are also widely available as soon as you get off BART, which you can use for reaching your destination quickly. 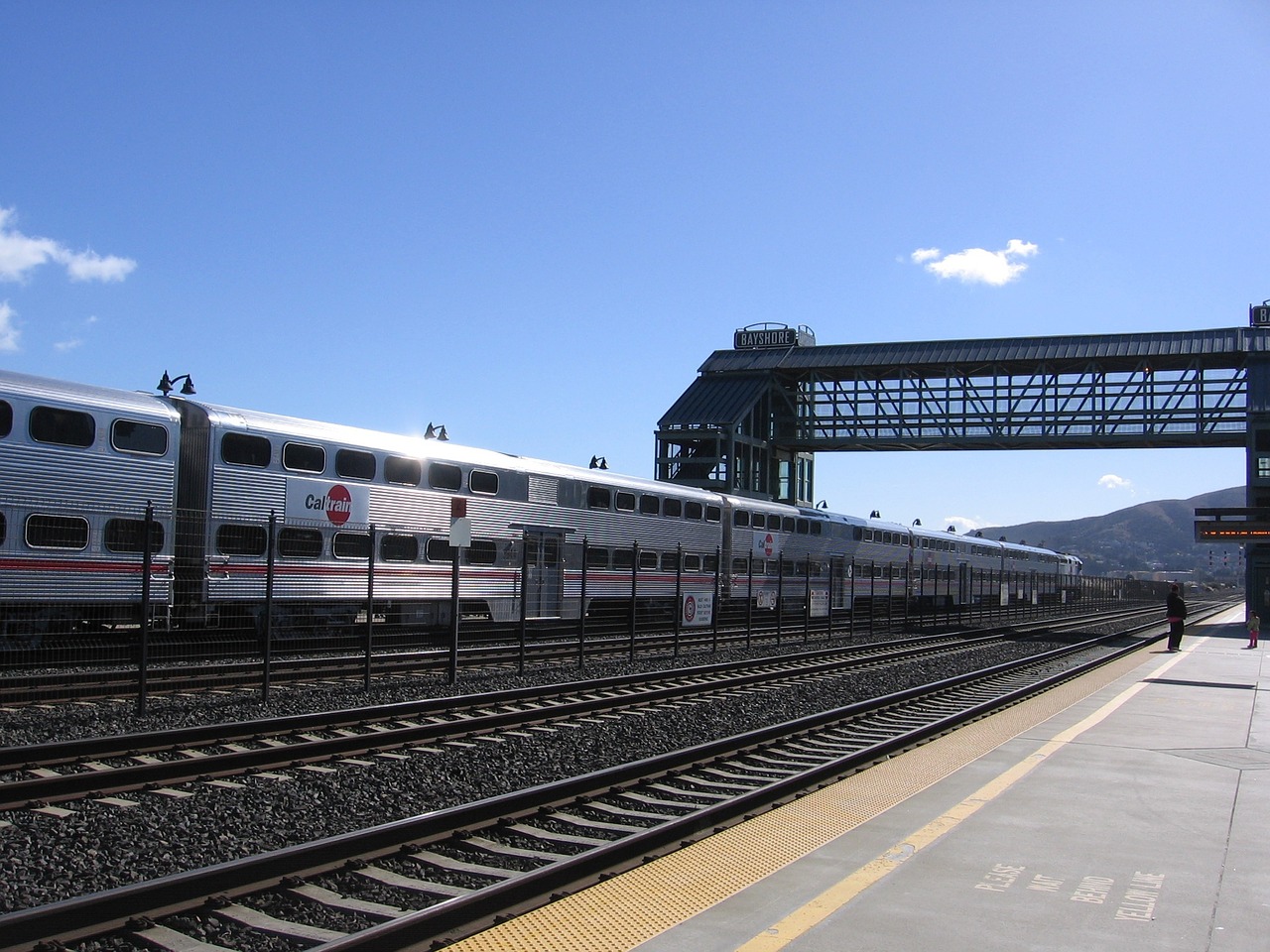 San Jose and the Bay Area have fine weather with a Mediterranean-like climate. In summer, the temperature mostly stays below 85 to 90 °F while it stays above 30°F in winter. Mountains surround the three sides of the city and do not face the Pacific like San Francisco, which results in somewhat low rainfall in the city. The city takes rainfall mostly in the late winter into spring with sunny and clear days in between. However, because the city has many microclimates, the rainfall varies from area to area.

The positives of San Jose comes at a price as the city ranks among the top-10 most expensive cities to live in California. San Jose has the highest percentage of million-dollar homes, and if you are renting a house, it can cost you around $2,700 a month for a 900 sq. ft apartment. Utilities also cost around 26% higher than the national average, which means you need to plan your finances for the high cost of living before moving to San Jose.

The vast area of San Jose and the burgeoning population has given rise to a high crime rate in the city. It scores higher in the crime rate than the national average, but the situation depends on the neighborhood or district you live in. So, if you are thinking of living in San Jose after you retire, you need to find an area where the crime rate is low and take the necessary precautions to keep yourself and your property safe.

San Jose has many top-class community colleges and private and public universities. The famous universities in San Jose include San Jose State University, Santa Clara University, California University of Management and Technology, and the University of Silicon Valley. Some prominent and well-known community colleges in the city are West Valley College, San Jose City College, Evergreen Valley College, among others. The city also has the Dr Martin Luther King Jr. library that holds a collection of around 1.6 million volumes.

If you are into reading, want to enroll in a university, or want to educate your children or grandchildren, San Jose provides plenty of opportunities.

San Jose has many historical and recreational parks where you can enjoy yourself and relieve your stress. The most popular parks include Almaden Quicksilver County Park, Children’s Discovery Museum, Alum Rock Park, Kelley Park, among others. Also, San Jose has various trails that people use for jogging or cycling, and go across different spaces and foothills. The prominent trails include Coyote Creek Trail, Los Alamitos Creek Trail, Guadalupe River Trail, and many others. If you love jogging or cycling, you can use these trails and enjoy your time in a natural and calm environment. 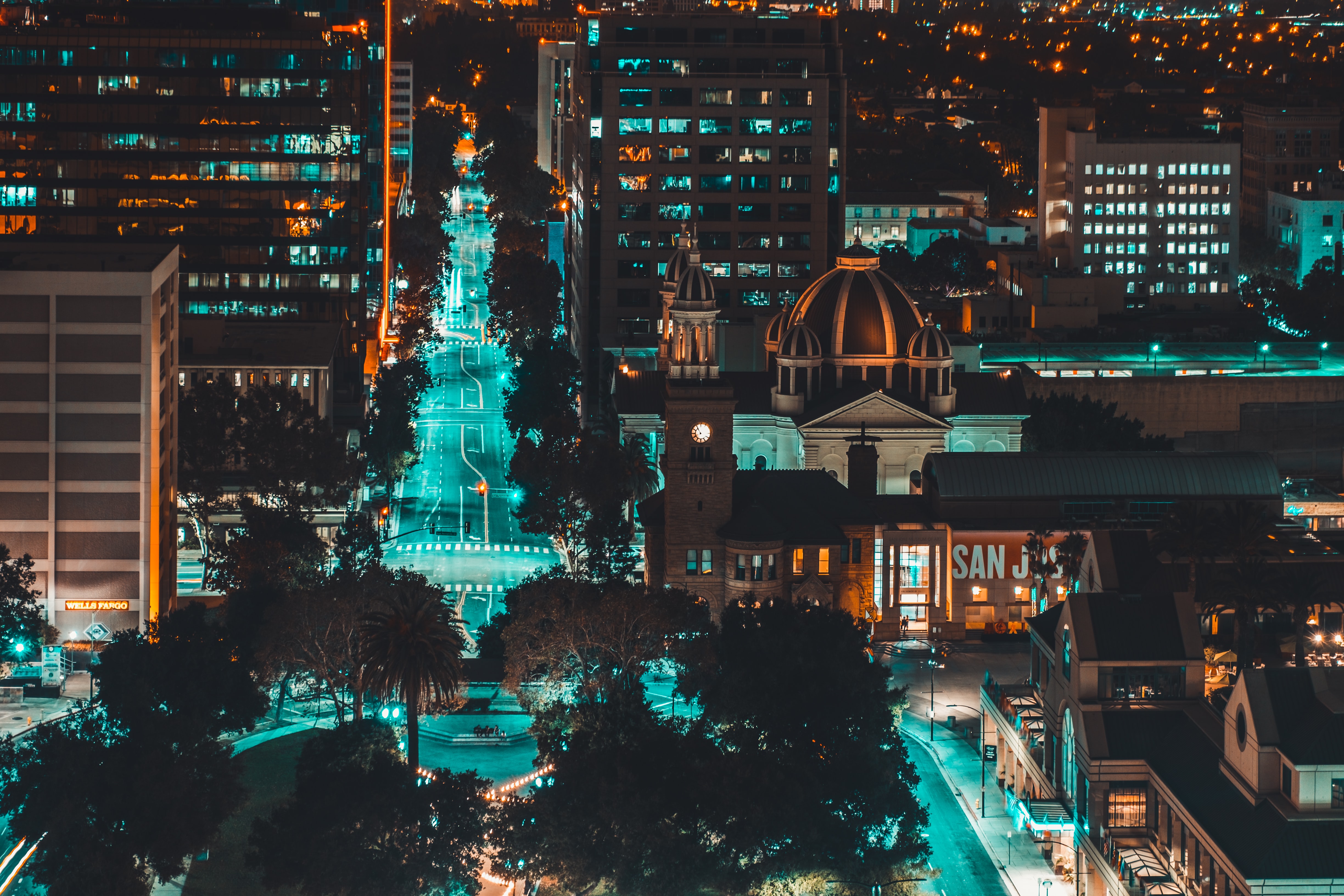 San Jose is home to Silicon Valley and has a large tech industry with many startups. The city has diverse demographics and is ideal for communities as they have separate neighborhoods in the city. Though it is difficult to commute during peak hours, the city has an excellent public transport infrastructure that can help you travel within the city easily. It has a nice climate as the temperature remains favorable and seldom gets uncontrollably cold or hot. There are plenty of educational institutions, libraries, parks, and recreational places in the city that can help you relax and enjoy yourself. However, the city has a high cost of living and the crime rates are also on the higher side. Overall, San Jose is an excellent place to live if you can afford its high cost of living.