Retirement relieves you from your hectic work schedule and gives you time to relax and enjoy yourself. After you retire, you can relocate easily to another city or state of your choice, as you are no longer bound by your job to live near your workplace. There are many interesting and exciting cities in the U.S for retirees to live in, and San Francisco is one of the many options you can consider.

In this article, we will discuss the attractions, standard of living, culture, weather, and amenities San Francisco offers and the retirement lifestyle you can expect living there.

San Francisco has a high standard of living due to the proximity of Silicon Valley, the global technology hub, which has attracted a skilled workforce from all over the world. Due to the influx of affluent residents and businesses, property prices have risen to become one of the highest in the country. The rising living costs have forced lower and middle-class families to leave the city for other cheaper cities.

The median list price of a home in the city in June 2018 was $1.19 million. The property tax rate is also very high, as the average property tax bill was $9,137 in June 2018. So, if you want to enjoy the high standard of living that San Francisco offers, you must have a high retirement income to bear the high living costs. 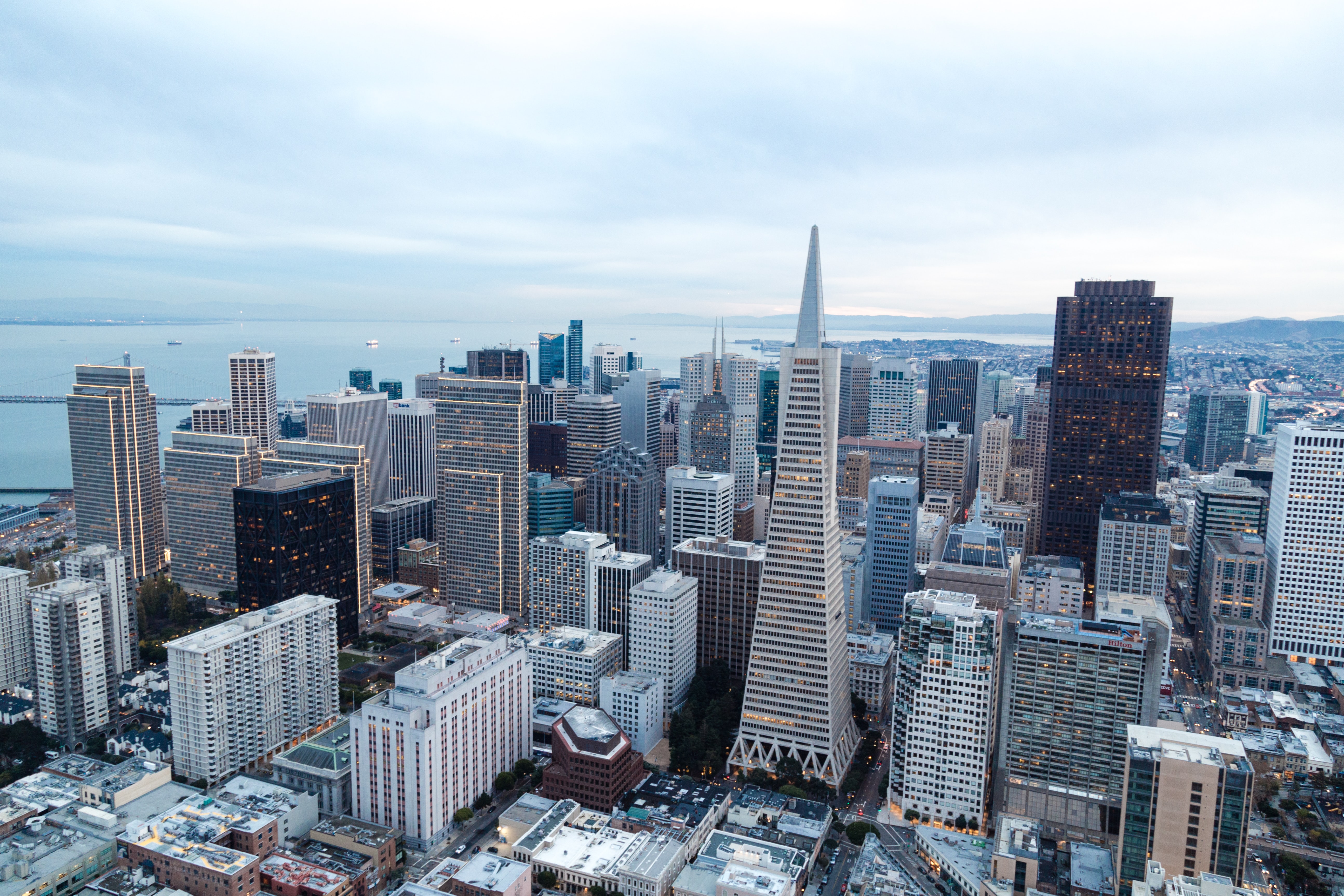 San Francisco is home to numerous beaches and parks, some of which have historical significance and form part of the Golden Gate National Recreation Area (GGNRA) that is visited by over 10 million visitors each year. The important and famous sites and beaches that you can visit while living your post-retirement life in San Francisco include China Beach, Ocean Beach, Fort Funston, Alcatraz Island, Golden Gate, Fisherman’s Wharf, and many others. The city is famous among tourists, and the tourism industry contributes billions of dollars every year to its economy.

San Francisco has become a technology hub as the world’s tech giants, such as Apple, Facebook, Google, and Twitter have their offices in the city, which is springing more tech businesses and giving rise to more jobs for the residents of the city. If you want to work during your retirement, you can apply for a job in the tech sector as startups are common in San Francisco and Silicon Valley areas.

San Francisco has favorable and mild weather. The temperature on a typical day in the city ranges between 50 and 73 degrees. The mornings of summers are foggy, but the weather gets warmer as the day progresses, with winds blowing during the afternoon. By night, the fog and wind return to make the weather cooler. Winters are usually calm and sunny, but the temperature remains low. The mild climate of the city is appealing, and retirees can have an enjoyable time in San Francisco.

Unfortunately, San Francisco is notorious for its crime rate. The city has a crime index of 2 which denotes that it is safer than just 2% of the U.S cities or it lags behind 98% of the U.S cities in terms of safety. However, there are still some areas that are not as adversely affected as some city areas. Still, you need to be watchful and account for the worsening safety of the city before moving there. Ideally, you should select those areas that have a comparatively lower crime rate with better safety and security arrangements.

San Francisco has a bus and metro system, which operates buses, cable cars, street cards, and trains. Most passengers use Muni or the San Francisco Municipal Railway as their primary mode of transportation. The city’s Bay Area Rapid Transit system uses an underwater rail tunnel, the Transbay tube, for movement between San Francisco and the East Bay. In short, you have multiple options to reach any part of the city or the Bay areas without the need for a vehicle. Some people prefer using public transport instead of their own cars for commuting within the city because of its convenience and low cost as compared to traveling by your own car. 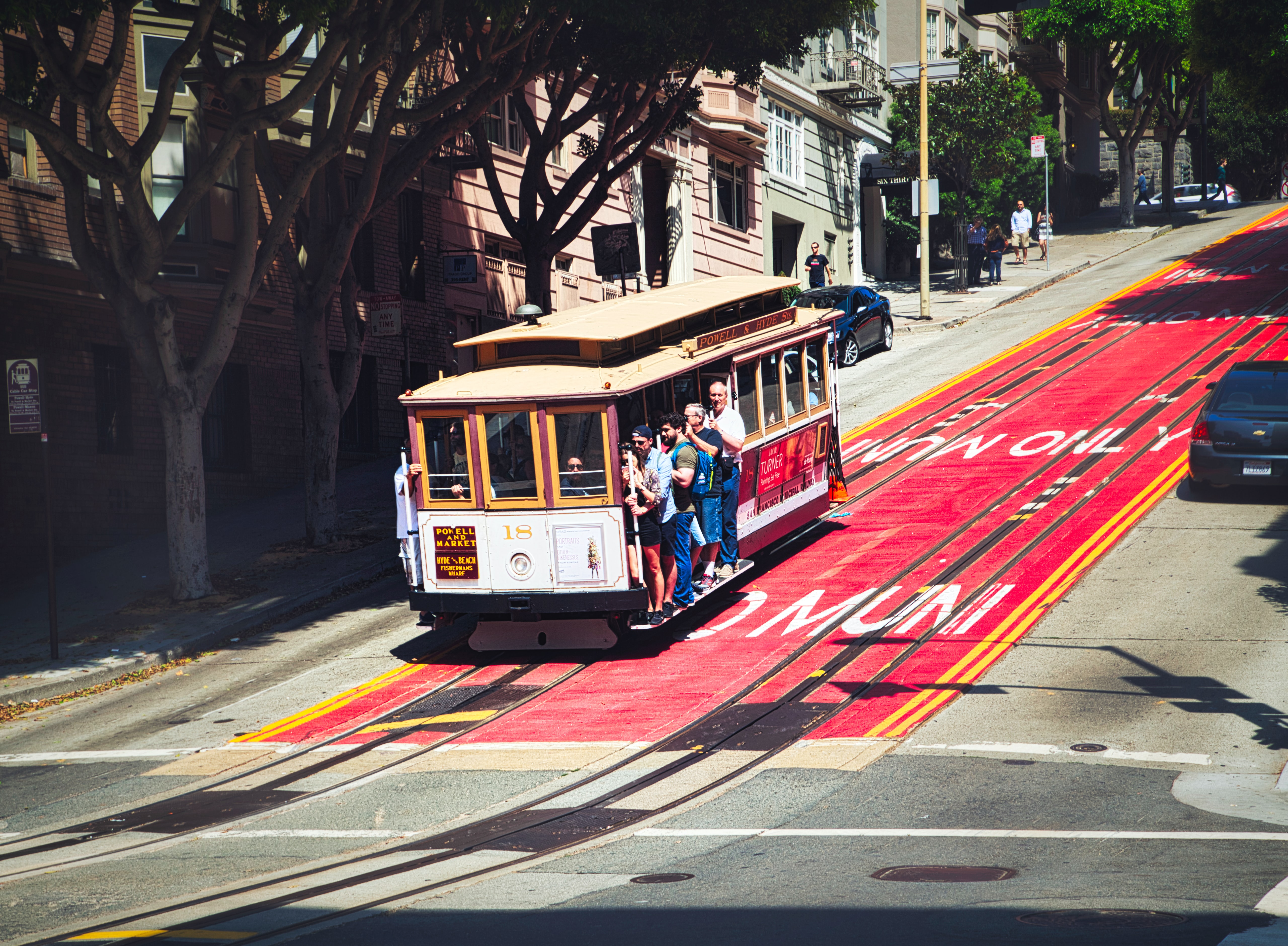 San Francisco has one of the largest populations of homeless people, and you can expect to see patches of tents and shabby huts of homeless people living in the city alongside its residents. The rising costs are resulting in growing poverty, rising crime, and forcing more people to leave the city as living in the city is becoming increasingly unaffordable for an average household.

There are plenty of pros of living in San Francisco, which include a high standard of living, many recreational sites, a technological hub, a favorable climate, a large transportation system, and many others. The cons include high cost of living, high crime rate, and homeless problem. If you can afford the high living costs of San Francisco, you should live in a locality with a low crime rate to enjoy the high standards of living and other facilities the city offers.