Per the 2020 population estimates, San Diego is the eighth populous city in the U.S and is the second-largest in the state of California. It is popular among tourists due to its ideal climate, splendid beaches, and numerous amusement parks. Many historic Spanish and Mexican heritage sites can be found in the city. Tourism is one of the major industries of San Diego that generates economic activities worth billions of dollars annually and provides employment to hundreds of thousands of people. 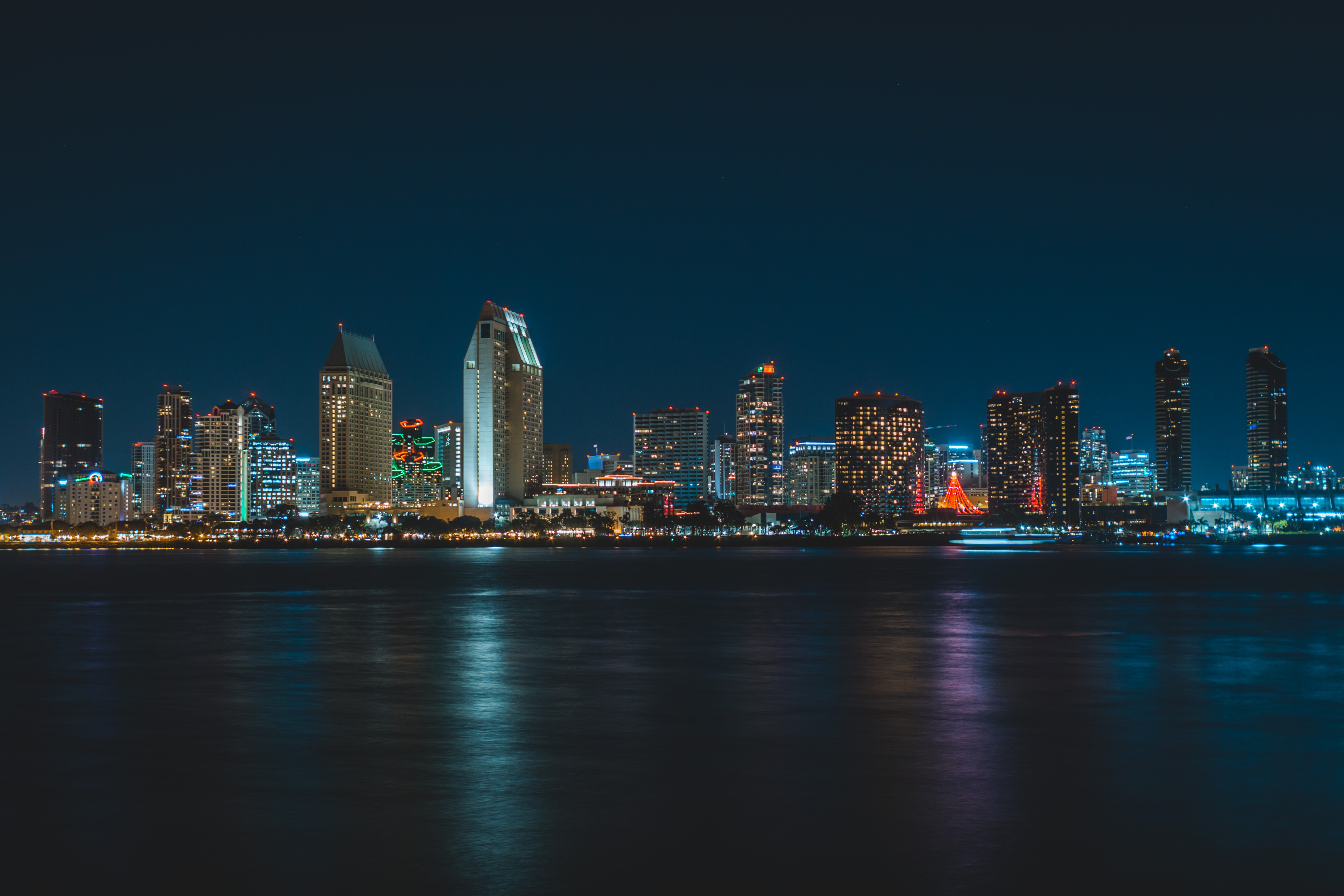 As per Investopedia, San Diego is the 8th most expensive city in the U.S and the third-most in California, after Oakland and San Jose. But, San Diego is also known as America’s finest city. The cost of living in the city is 46.1% above the U.S average, which means you may have to earn up to approximately 46% more income in San Diego than in other places where it is much cheaper to live in order to maintain living a comparable lifestyle to those places.

San Diego’s inflation rate has averaged 3.78% every year for the past decade compared to 2.61% for the country as a whole. This means that the cost to live in San Diego has risen more quickly than most of the cities in the country. So, if you are relocating from a place with low inflation, you will have to pay a lot more than you would have elsewhere with a lower cost of living and inflation rate.

San Diego is a large city with about 1.4 million residents, and large and populous cities often have a higher crime rate. However, that’s not the case with San Diego as the overall crime rate is 15% lower than the national average, and the city is safer than about 35% of the other cities in the U.S. Unsurprisingly, cities with high crime rates have a low cost of living, and vice versa. So, if you want to live in a peaceful city like San Diego, you’ll have to pay a premium in the shape of the higher cost of living.

San Diego is known as “America’s Craft Beer Capital”. It is the third best city for beer enthusiasts in the country right after Portland and San Francisco. Almost every bar has a selection of some of the famous local brews, and the city even has a festival of beers and an international beer festival every single year. A ten-day-long festival called “San Diego Beer Week” is held in early November, which attracts a large number of local residents and tourists. 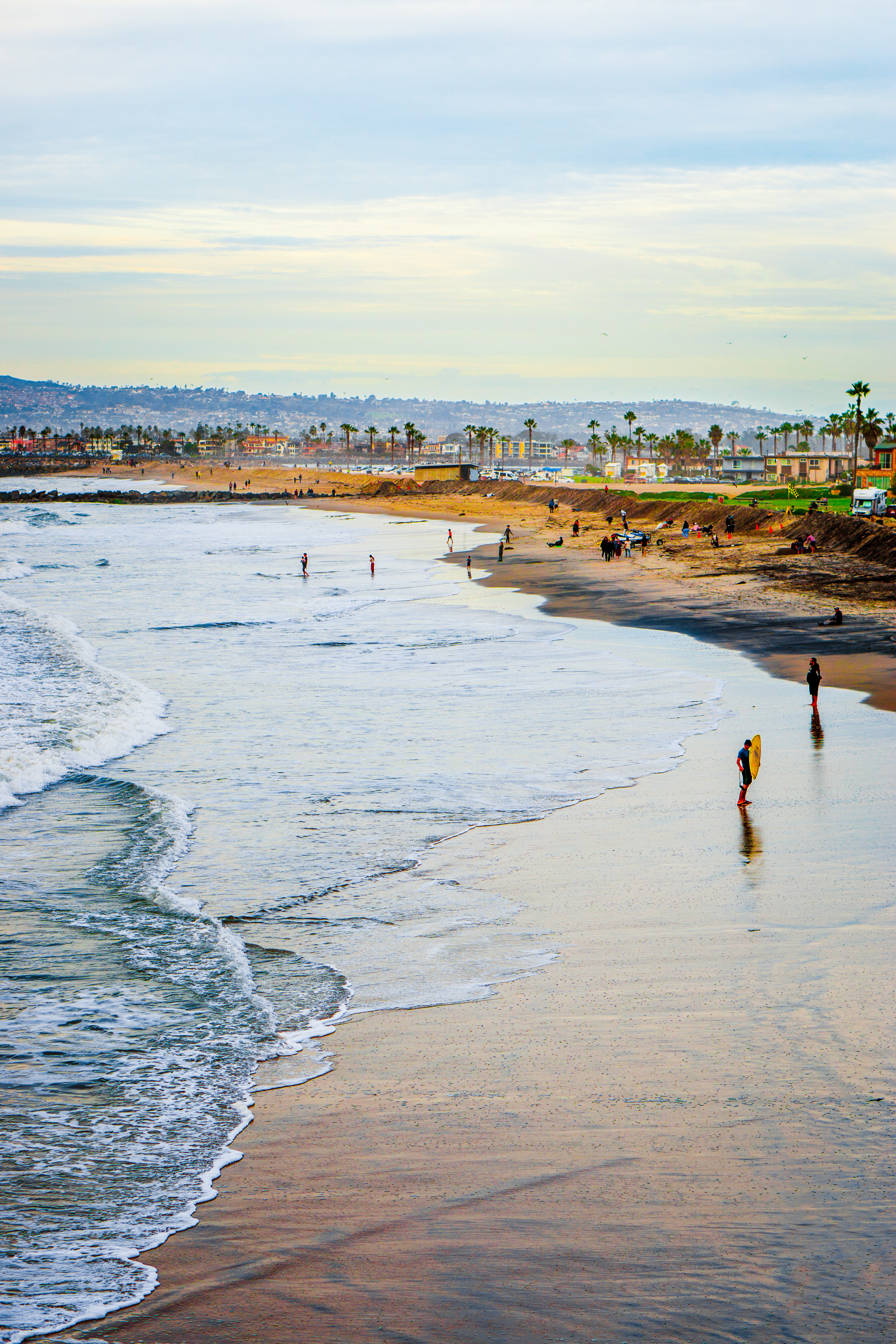 San Diego boasts a hospitable climate - very rarely does the temperature drop to 40 °F, so the city remains warm throughout the year. You can expect a typical day of the year to be at least 50 °F. A temperature of 60 °F is the most commonly observed temperature on most days in a year in San Diego, which is quite pleasant.

The most expensive part of living in San Diego is housing. The costs can vary significantly, depending on the neighborhood, the community, the area, and home size. As per estimates, the average home price for a single-family home in San Diego County is $858,225. Obviously, San Diego County is quite large and there are definitely parts of the county where the average is a bit higher but here there are also parts that are a bit lower. So, if you want to live closer to the beach you can expect to pay almost double or even more for a single-family home. However, you could get a townhome or a condo in the coastal areas for around the same price as a single-family home in the inland areas. The same goes for rent as well, which depends on the areas where you want to rent a house. 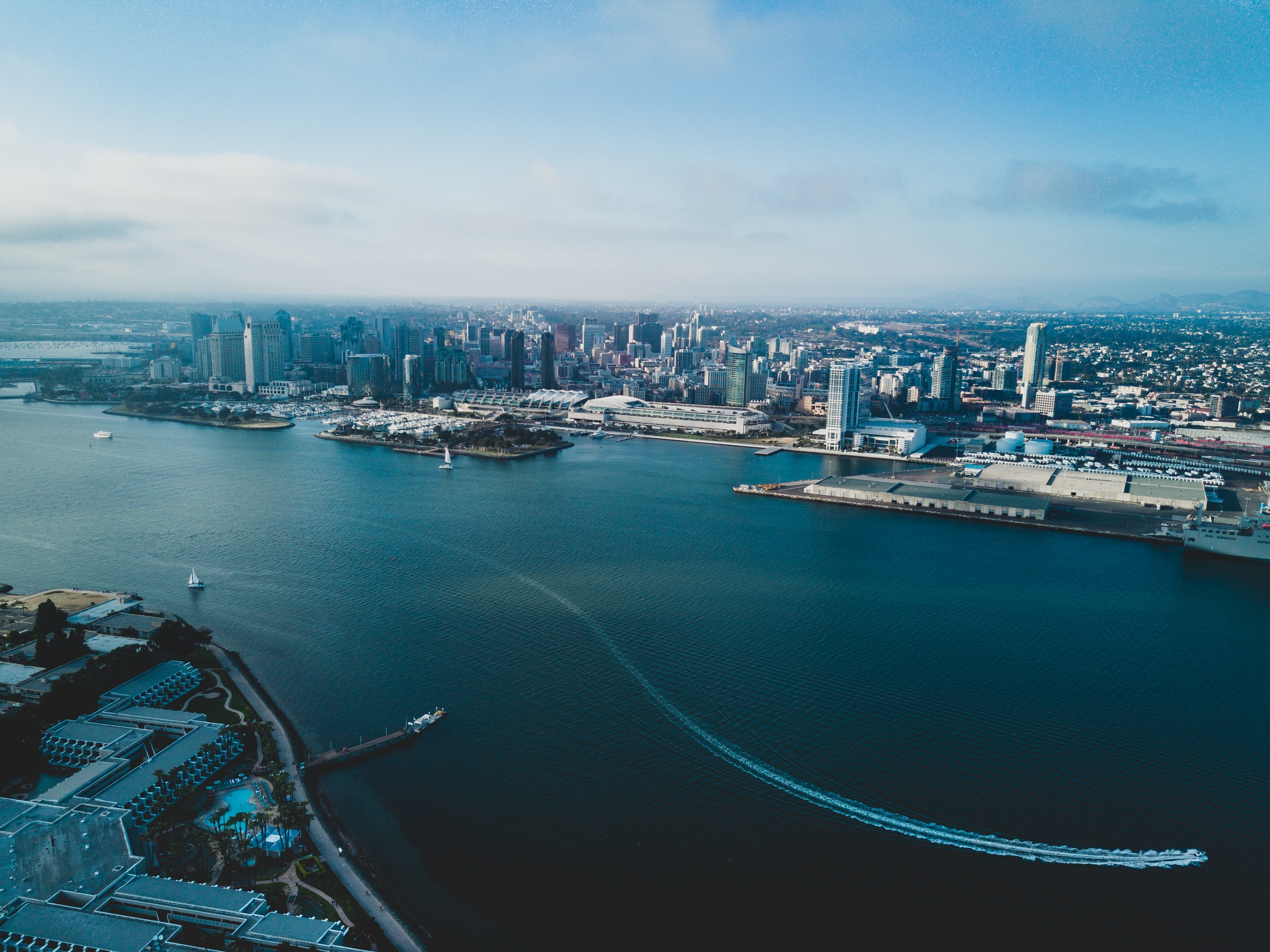 San Diego is one of the most desired places where you can spend your retirement life. The city has plenty of attractions, such as a low crime rate, beer speciality, picturesque beaches, ideal weather, historical places, among others. However, the city has a high cost of living and has expensive housing. If you want to spend your retirement life in San Diego, you need to account for the expensive cost of living in San Diego to afford an enjoyable and luxurious retirement lifestyle.